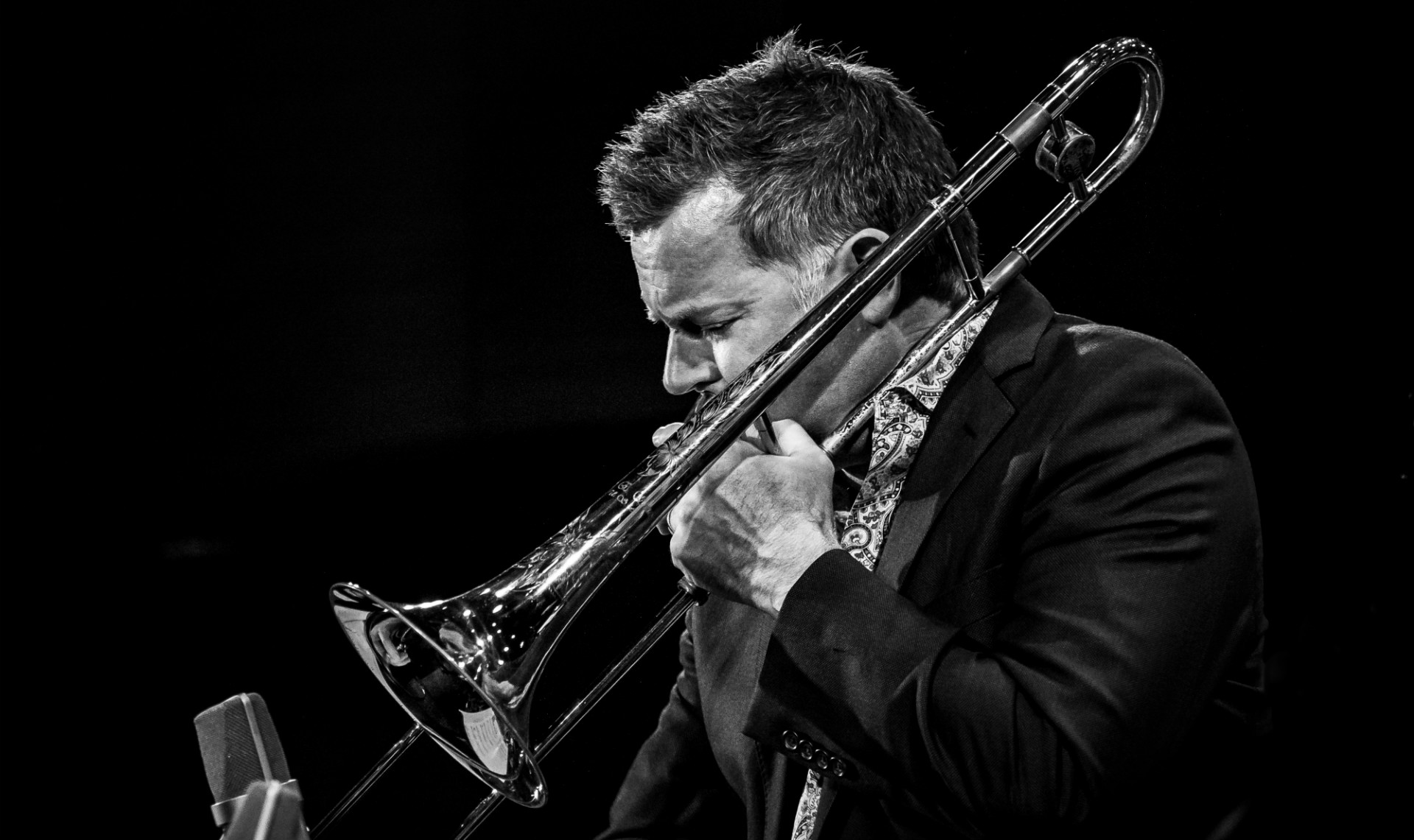 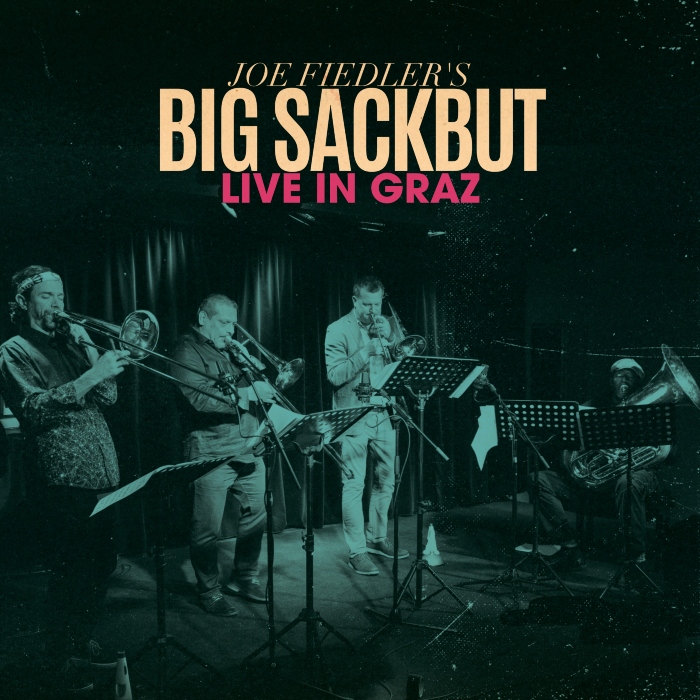 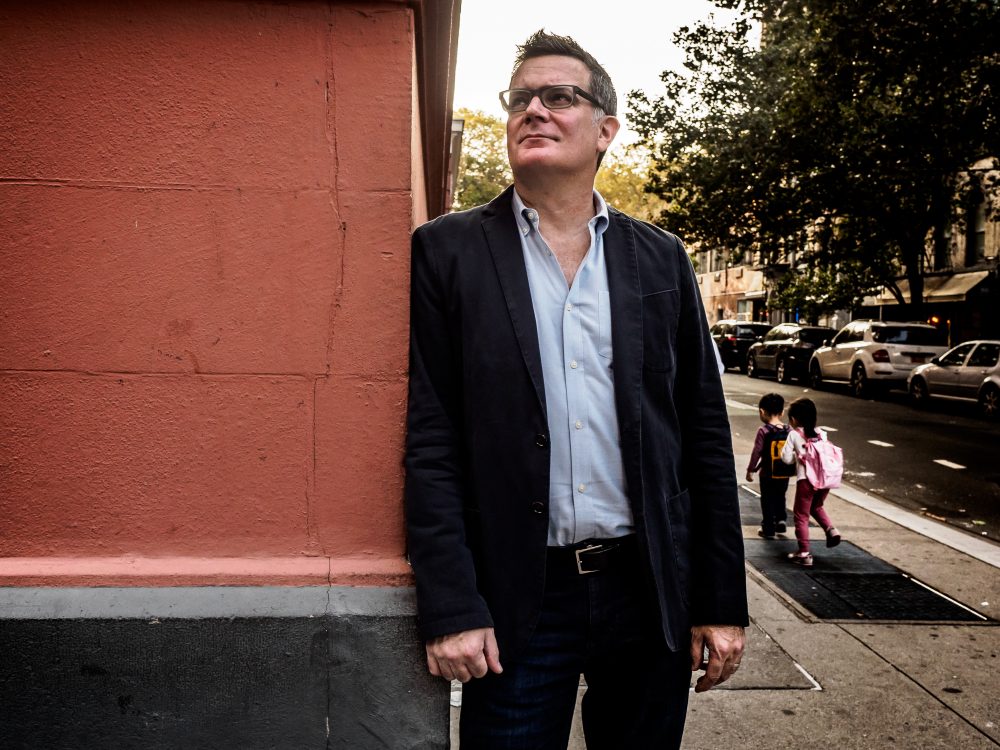 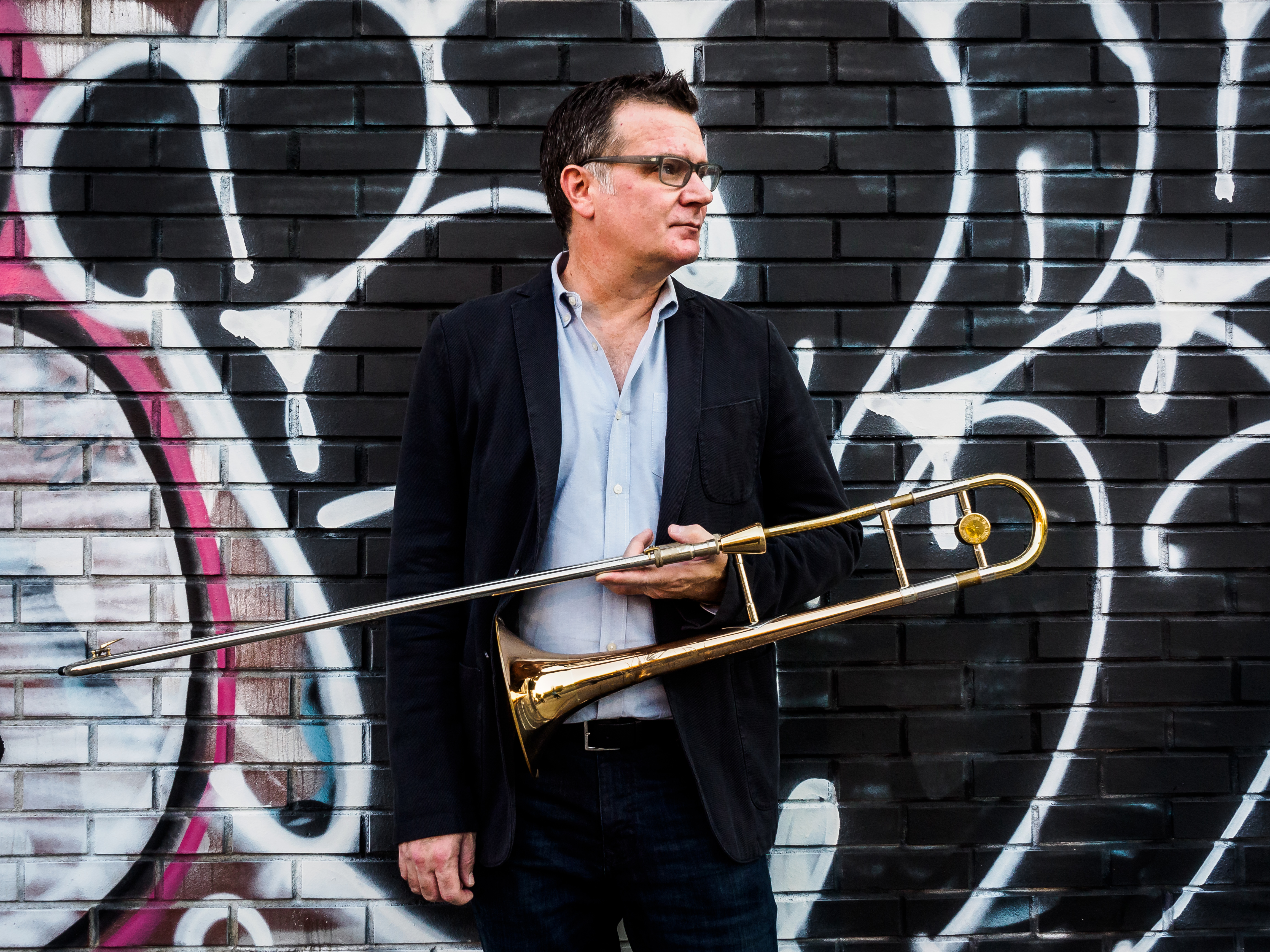 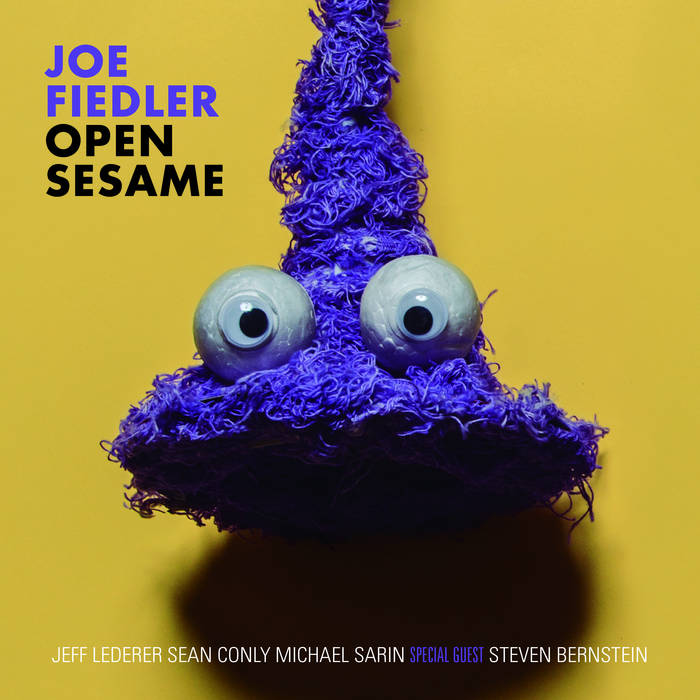 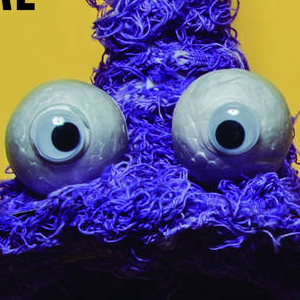 Somebody Come Out And Play

The trombonist Joe Fiedler has a new album, ‘I’m In,' that captures his feeling for a rugged but jaunty experimentalism

With The Crab, the trombonist has made one of the small group jazz discs of the year

Let me sing the praises — and the chops, imagination, and creativity — of Joe Fiedler 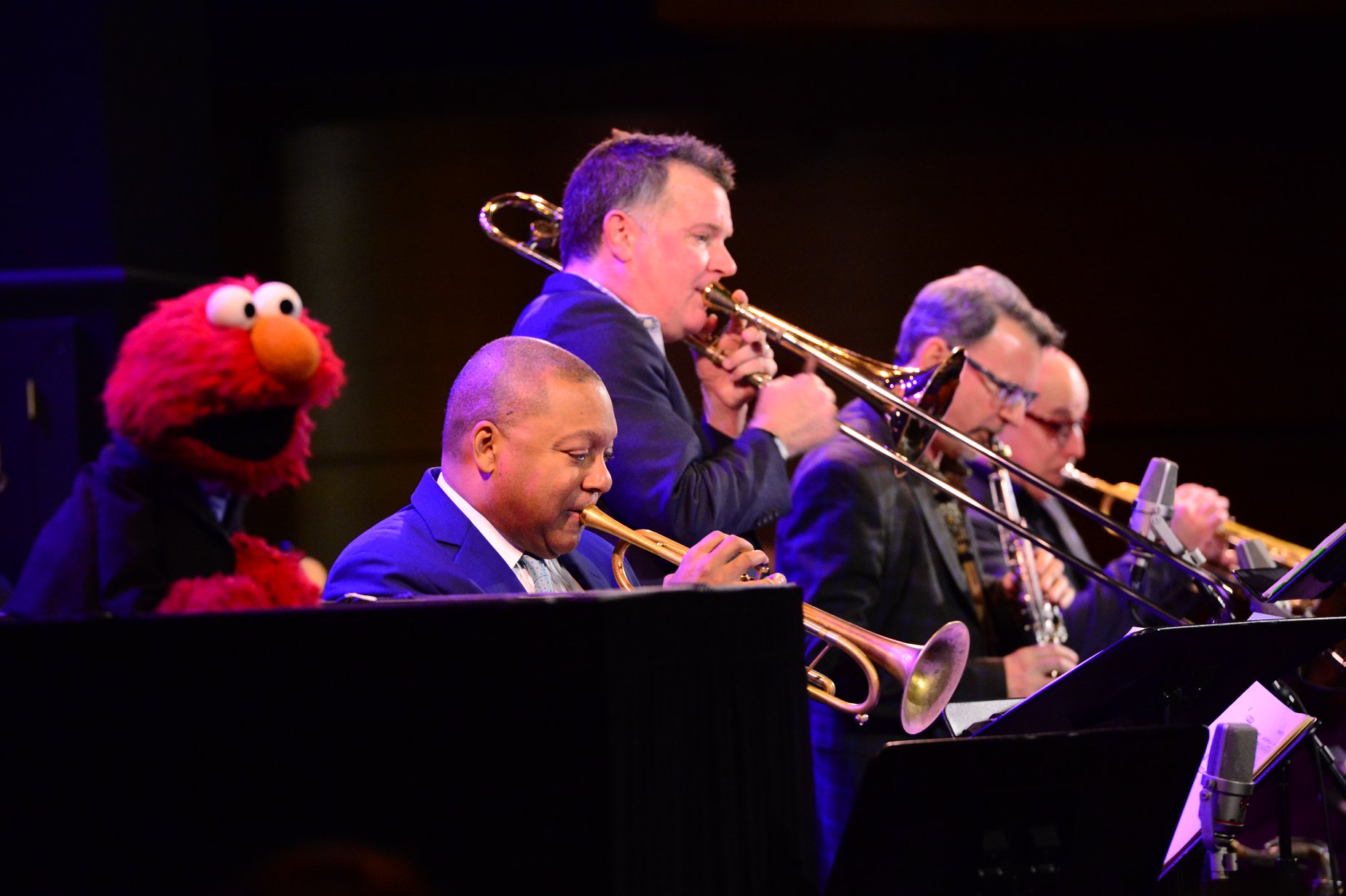 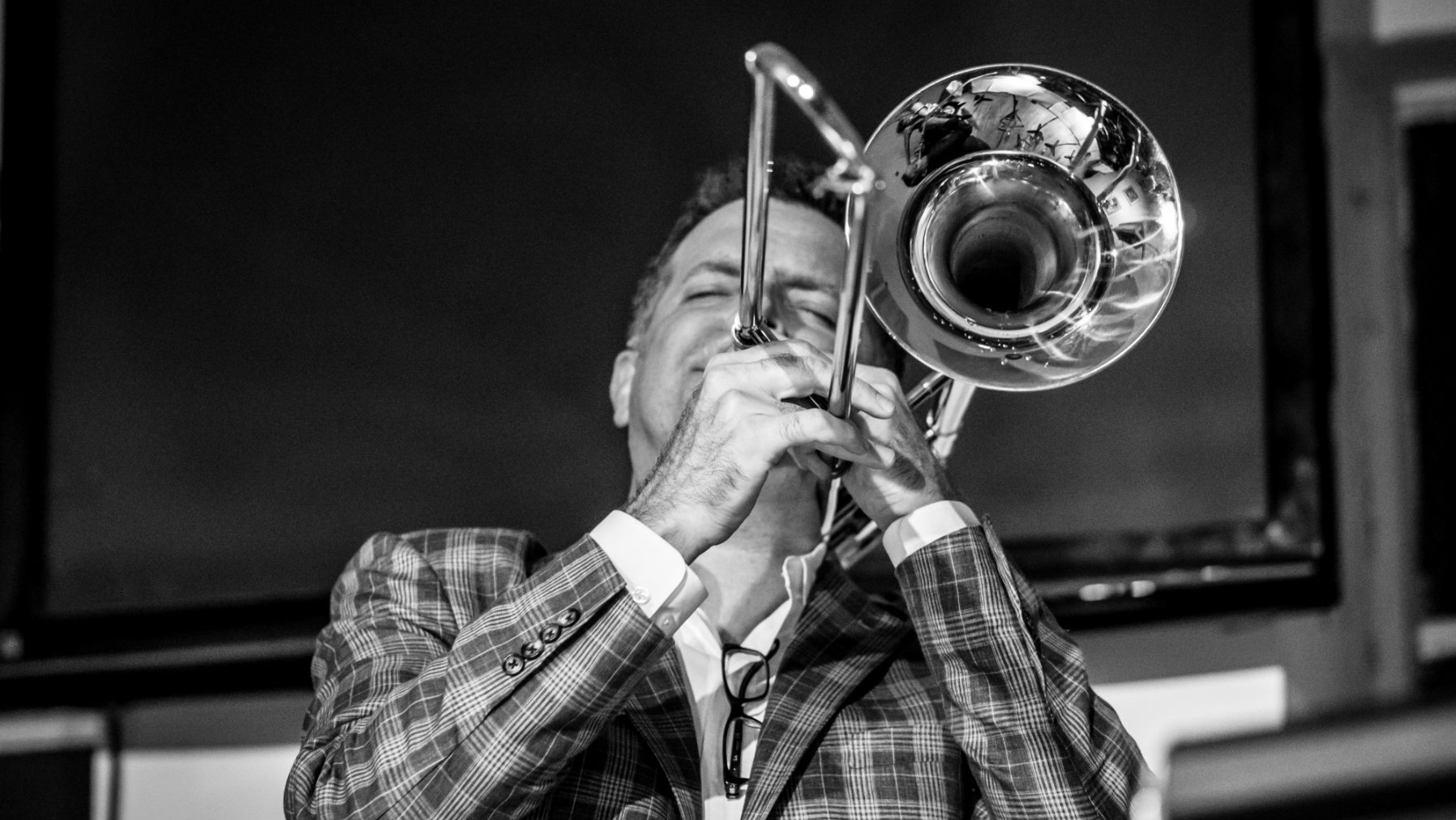 The New York Times has pinpointed a “feeling for a rugged but jaunty experimentalism” in the music of trombone veteran Joe Fiedler, a figure as esteemed in New York jazz circles as he is in the Afro-Caribbean and pop scenes. He’s an adventurous improviser and bandleader whose small-band outings include The Crab, Sacred Chome Orb, Joe Fiedler Plays the Music of Albert Mangelsdorff, I’m In and Like, Strange. His two releases by the unique low-brass unit Big Sackbut — a trombone/tuba corollary of sorts to the World Saxophone Quartet — have also cemented Fiedler’s reputation as a musical thinker with boundless imagination.